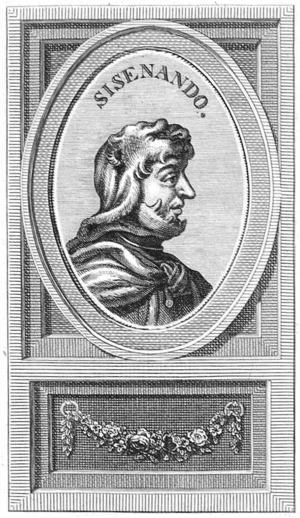 Year 631 (DCXXXI) was a common year starting on Tuesday (link will display the full calendar) of the Julian calendar. The denomination 631 for this year has been used since the early medieval period, when the Anno Domini calendar era became the prevalent method in Europe for naming years.