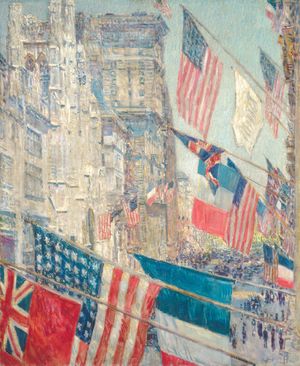 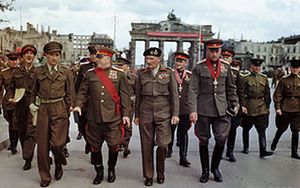 According to a 2017 poll by WIN/GIA, the United States was the most preferred ally internationally. Russia and China, who preferred one another, both trailed America globally. Four countries, Bulgaria, Greece, Slovenia and Turkey, preferred Russia, despite being members of NATO.[2]